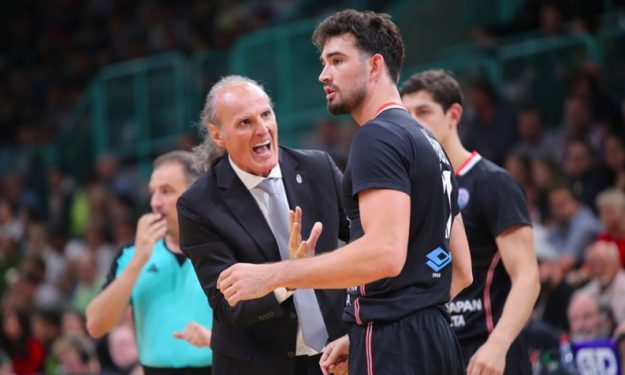 I don't know if you allow English posts or not but I'll try my luck.

So, I think European basketball needs a space for its fans to interact, create content, discuss and debate things in a single language. That way, it should be able to attract more fans and improve clubs' financial situations in the long term. For that reason, I've been trying to revive the reddit's Euroleague sub. We've been sort of successful, but want to increase the user base further. Reddit is similar to social media websites, just a lot less popular especially internationally since %75 of the users are either from the US, UK, Australia or Canada. But it's a big website, I have no personal gain from this. It's not a promotion of Reddit.